cult_movie, for lovers of cult movies – anything from 1950s schlock science fiction to Russ Meyer, from 1940s B-movies to David Lynch, from Jess Franco’s horror films to Andy Warhol’s underground movies, from 1970s lesbian vampire flicks to Ed Wood, from independent film-makers like Derek Jarman to Harold and Maude, from 50s camp classics like The Bad Seed to 80s camp classics like The Lair of the White Worm, from 50s juvenile delinquent movies to 60s and 70s Eurotrash. In fact we discuss almost anything that can be considered a cult movie. The only things we don’t discuss are slasher movies, modern horror gorefests and similar stuff. If you love offbeat movies check us out. 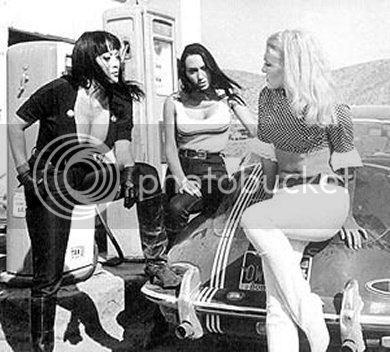 furniatuuure
We've all got obsessions, so come clean with us.

rate_osaurus
Looking for a fun, new and fresh
rating community?
+Based on interest, personality and LOOKS.
+Members are straight up!
+Surveys, themes, hunts and growing activites.
+Camera whores are WELCOMED!
+Join the pack while you can!

rate_osaurus
you made of meat?